Noah Kalina takes a photo of himself, every day, since 2001. And roughly every decade, he uploads the full collection of his daily selfies in a video on YouTube. The result is a fascinating rendition of him aging, accompanied with some great music. Given the nature of this project, it fittingly carries the name Everyday!

I first came across Noah’s work in 2007 when he published his first video, covering 6.5 years of his life. And so, when I saw his work come up again, half of my lifetime later, I felt the urge to use my programming skills and create something with it. Which resulted in the following tweet:

See how @noahkalina gets 20 years older in 20 seconds! No GAN, CGI or photoshop used. Only good old data wrangling!

And if you want to see what I (or yourself) would look like as "Noah", or see an infinite mosaic of Noah pictures, check out this notebook https://t.co/F3t81kYU18 https://t.co/bFPdr9iv5Y

To my delight and surprise, this tweet got Noah’s attention. He reached out to me and was curious to see what I could do with the original raw data.

Not letting such a chance pass by, and excited to be part of his journey, I used face recognition AI, and simple image manipulation approaches to realign his images to a perfect stare into the camera. And the end result became the following video, covering now 7777 days of Noah’s life - where every second represents Noah aging 2-months!

Going a bit further, I used Noah’s 21 years of selfies and created a collage of 21 images, where each image represents one year of his life.

And using a variational autoencoder (VAE) model, i.e. an AI that can decompose and recreate visual images, I created something called the Noah multiverse. 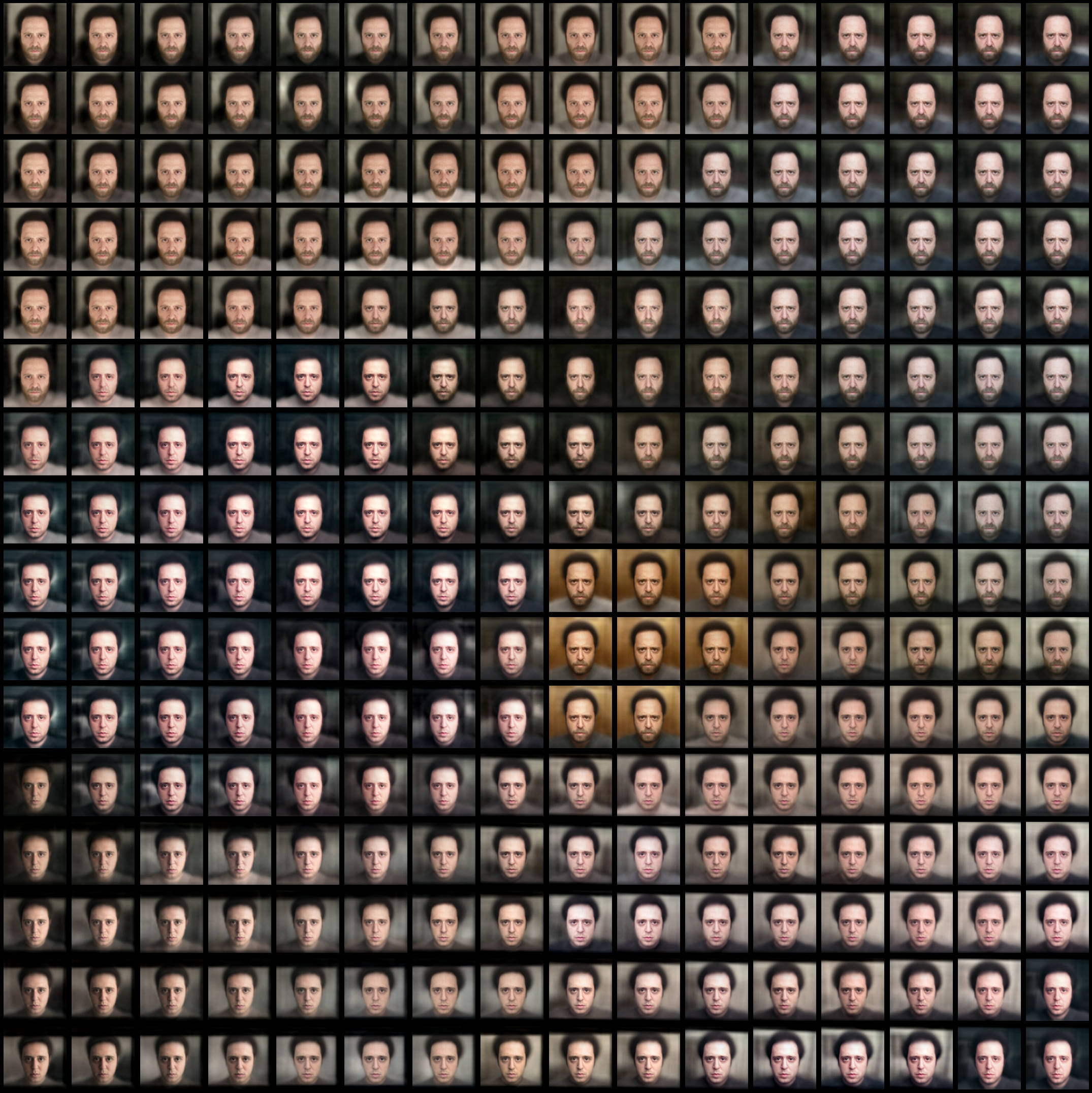 If you’re interested how all of this is done, check out my github repository here and if you want to know a bit more about how this all came to be, read Noah’s newsletter.